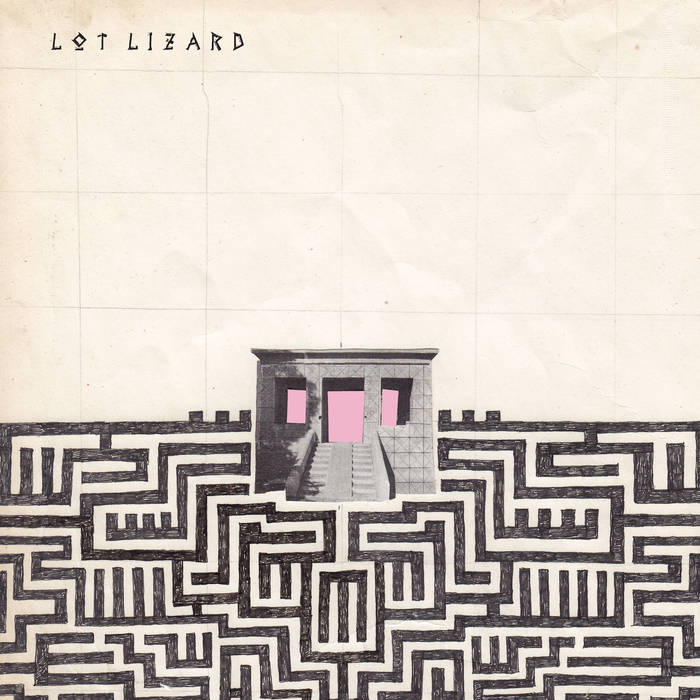 
"Atonal nonsense you have to intellectualize to enjoy. Sounds like The Cure in a jail cell after coming down from bath salts..." _Micah P (hater or fan??)

"Post-punk you can trip to" Araron (Shuttlecock Music Magazine)

A visceral throbbing pile of emotion rearing its ugly head and rolling its side to reveal a soft underbelly of tone and harmonics that is reminiscent of an era where Bauhaus and Joy Division cassette tapes were considered currency. They write like they drank a cup of black coffee after taking an ambien at a Jesus Lizard show. They are both fight and flight. Depression and euphoria.
-Lord Bronc ... more

Bandcamp Daily  your guide to the world of Bandcamp